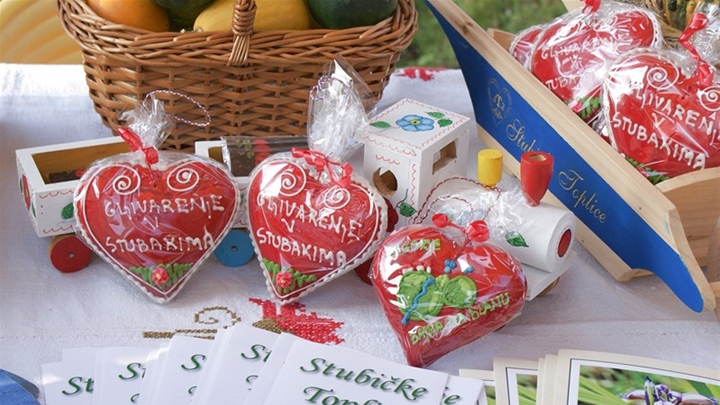 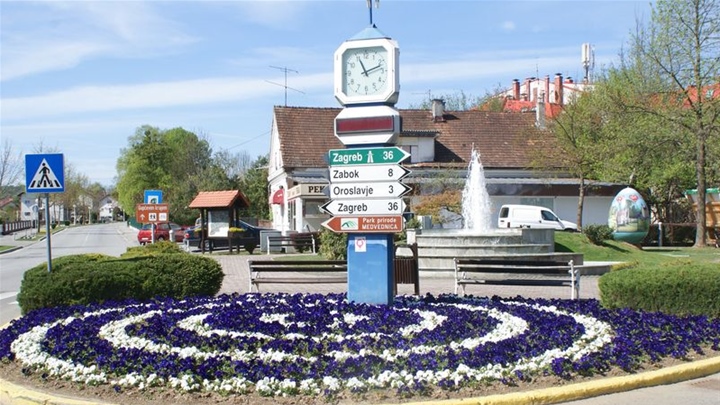 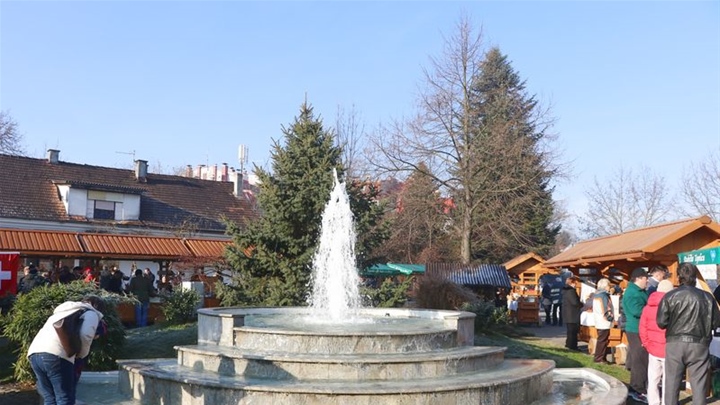 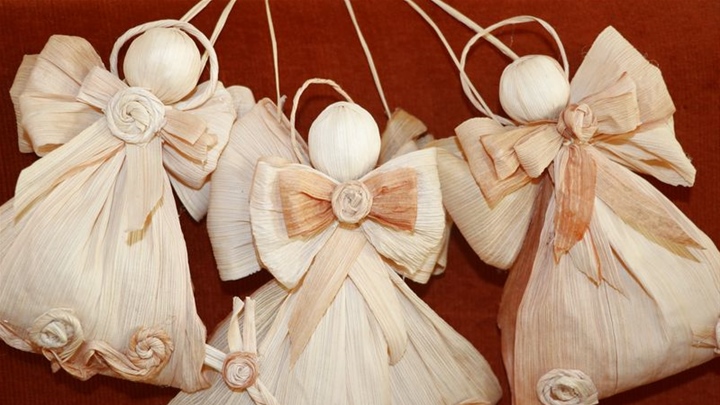 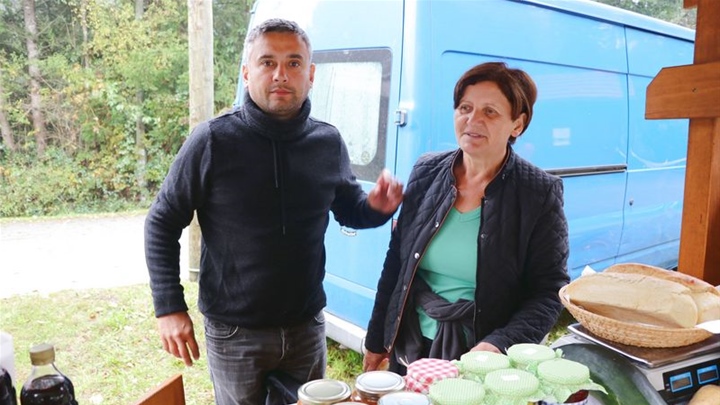 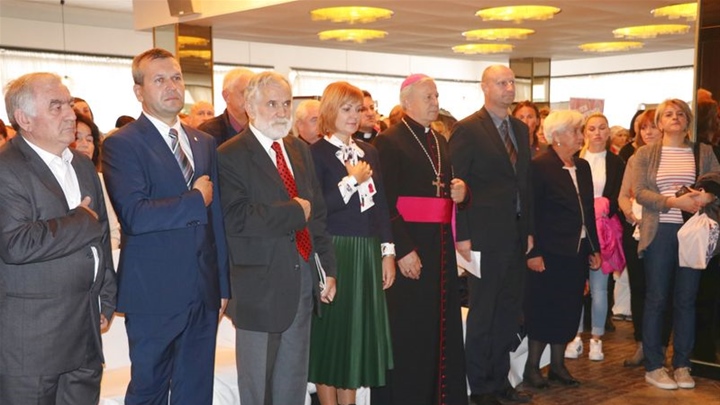 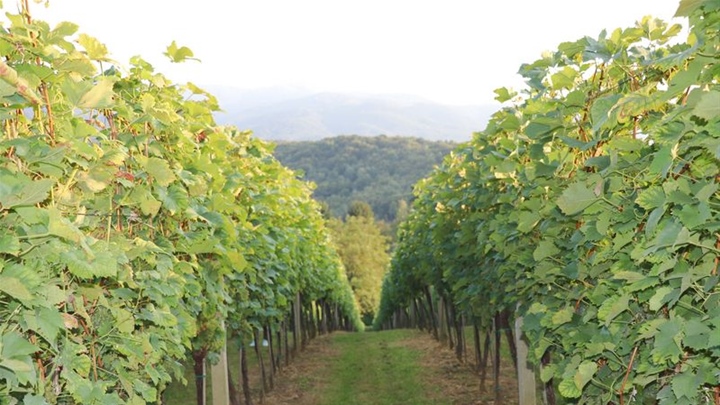 13.09.2016. Family Beljak host of the manifestation of the vineyard 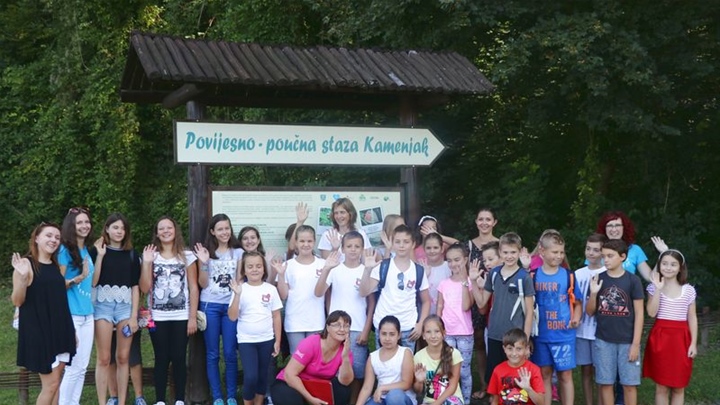 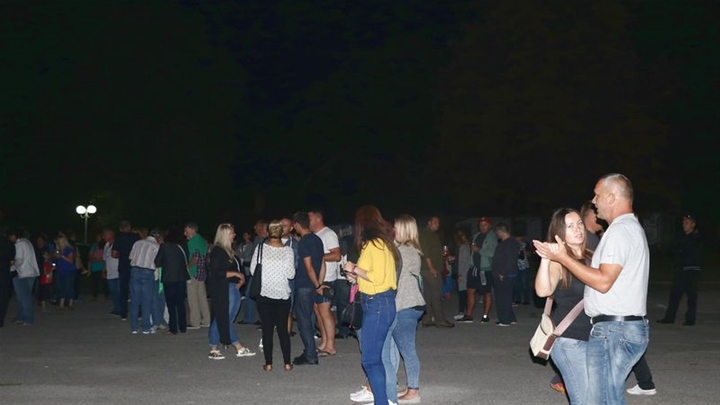 20.08.2016. Fifth gathering of the members of the Association of veterans of special police Patriotic War "Barun" 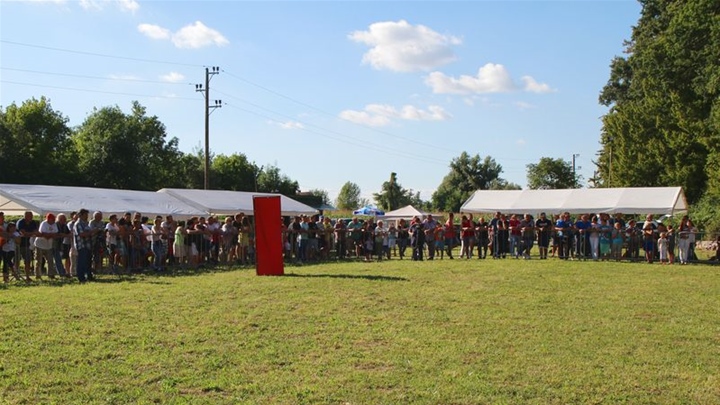 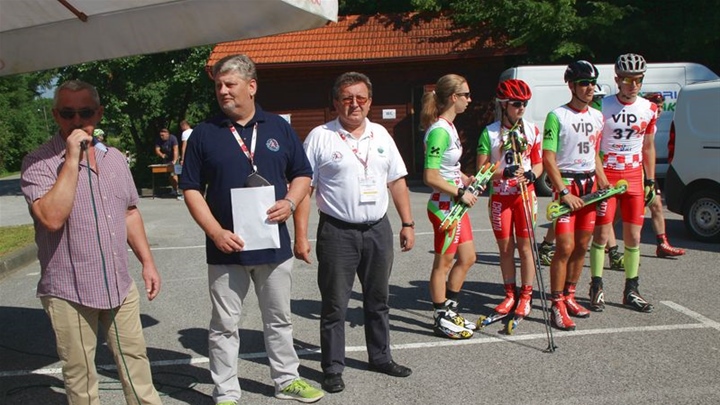 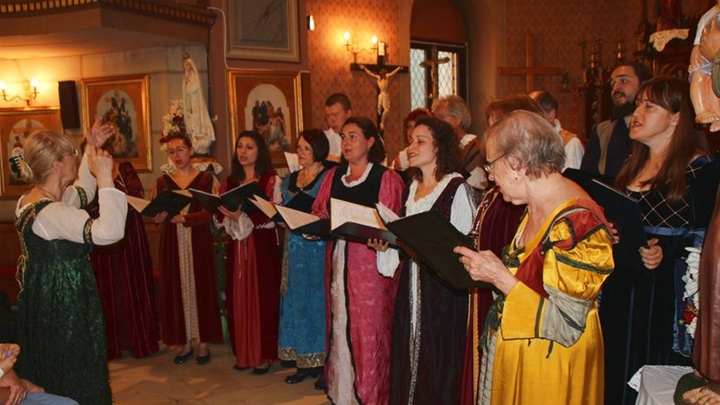 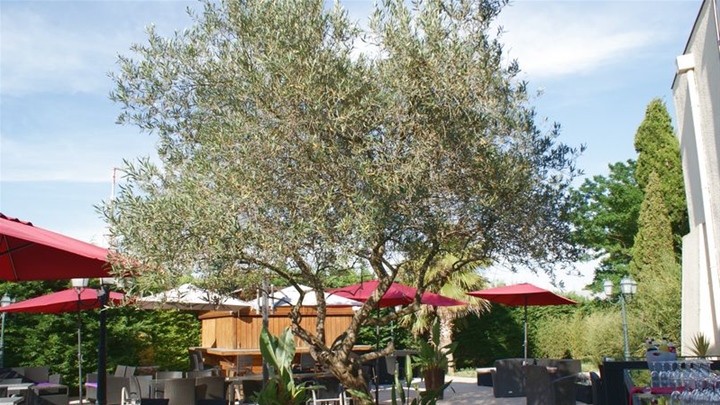 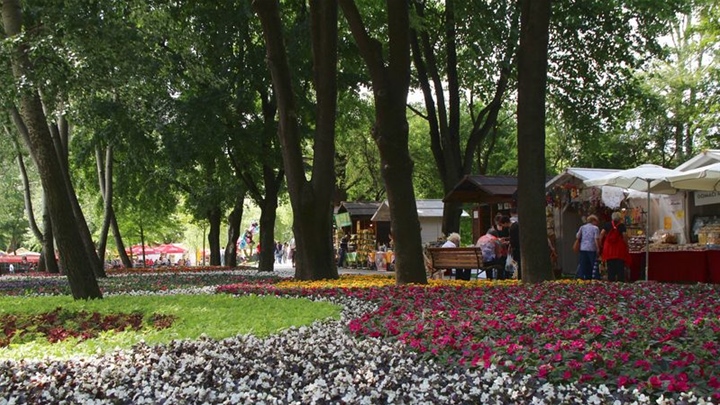 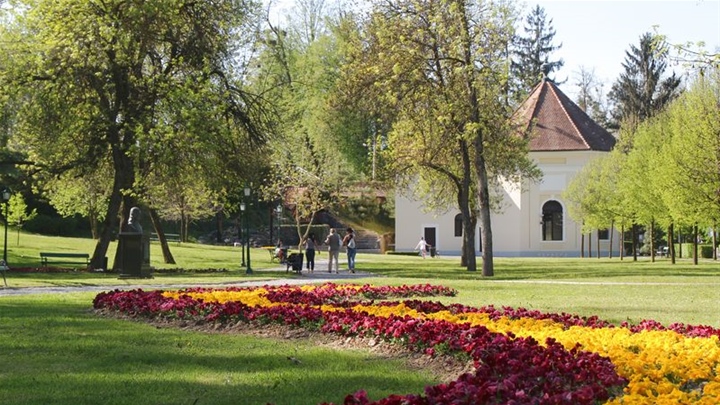