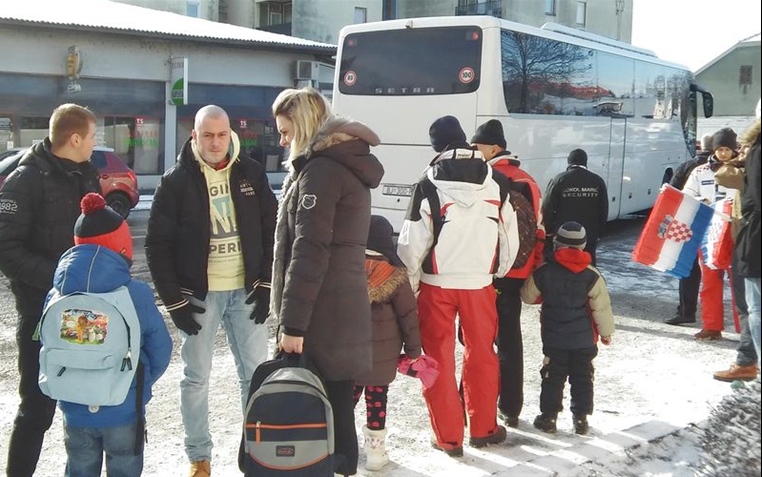 For all visitors slalom races Municipality Stubičke Toplice in collaboration with the Croatian Ski Association has provided parking for cars and bus transfers on Sljeme, and the Tourist Board Stubičke Toplice could buy tickets and get all the necessary information related to the race.

With the organization slalom races this year marked 50 years of the first FIS World Cup ski January 5th 1967.- January 5, 2017, with the central celebration of "Zagreb celebrates 50 years FIS World Cup" in the center of Zagreb. On that occasion, as at the public draw for the men's race on January 4th 2017 was held ski race overall winner of the World Cup on the slopes on the road of a circular that in front of the Cathedral, Bakaceva Street to Ban Jelacic Square, which begins with a historical gate and ends with a new door.